Add the event to your calendar.

The SNAME Offshore Symposium is a technical event held in February of each year in Houston, Texas. The event is well-attended by naval architects, marine engineers, university faculty, students, and other oil & gas industry professionals. Over the years, the Offshore Symposium has earned its name and importance among the offshore activities in Houston. 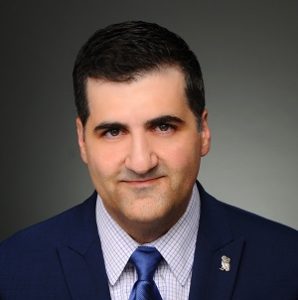 Steve Louis, P.E., MBA, is a Managing Partner with Eternal Energy LLC, a technology commercialization consultancy based in Houston, TX.  Steve has over 18 years of technical and executive experience in the Energy sector having served as Vice President and Director for two leading international EPCI (Engineering, Procurement, Construction, Installation) oilfield service companies.  Throughout his career he has worked in research & development, business development, project management, mobile app development, and most recently technology commercialization.

Steve earned his Bachelor of Science in Civil Engineering at the University of Texas at Austin, and his Executive Masters of Business Administration at Rice University.  He has held positions within ASME and served as an OTC (Offshore Technology Conference) Technical Session Chair. 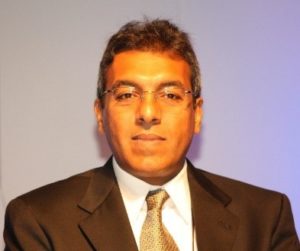 Hani Elshahawi is Deepwater Digitalization Lead and Formation Testing and Sampling Principal Technical Expert at Shell where he has spent the last 17 years. Hani previously worked with the Shell GameChanger program, served as Deepwater technology advisor and capabilities manager, and led FEAST-Shell’s Fluid Evaluation and Sampling Technologies center of excellence.

Prior to Shell, Hani spent 15 years with Schlumberger in over 10 countries in Africa, Asia, and North America during which he has held various positions in interpretation, consulting, operations, marketing, and technology development. He holds several patents and has authored over 150 technical publications. He was the 2009-2010 President of the SPWLA, recipient multiple SPE and SPWLA awards and a distinguished lecturer for both societies. 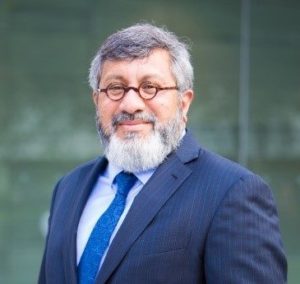 Vaseem is based in Houston, was previously Global Vice President of Engineering responsible for over 5,000 engineers in twelve global engineering offices in the McDermott group, along with the London- based Centre for Innovation and Research. Vaseem has held positions in onshore and offshore engineering, engineering management, site and completions management, project management and regional operations in several countries, and prior to joining McDermott was TechnipFMC’s Regional President in the Middle East responsible for onshore and offshore projects executed out of the Abu Dhabi, UAE office.

A London native, Vaseem holds Bachelor and Master’s degree in mechanical engineering and a post graduate diploma in international management. Vaseem is married with two adult children who reside in the UK. 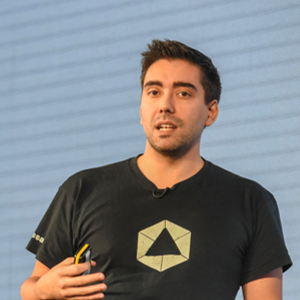 Manuel started developing software from an early age (BASIC on a TI 99/4A) and has been involved in software engineering ever since. He has more than 14 years of experience in running and managing start-up companies.

Manuel has experience in developing solutions for subsea operations. His software solutions are used by most of the top 10 Oil & Gas companies worldwide.

At Abyssal, Manuel is the founder, CTO and inventor, holding a patent portfolio on Augmented Reality and Deep Learning for Remotely Operated Vehicles. 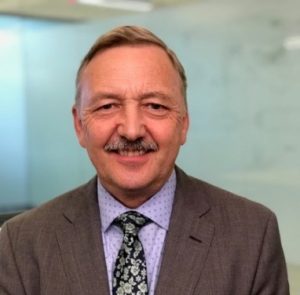 Robin Macmillan attained a degree in Geology from the University of Leeds in England and started his oilfield career on a rig in the Rio Grande Valley. Since then, he has worked globally including eight years in Latin America. His next step was joining the drill bit company ReedHycalog in 1991, where he worked in several sales and management positions including the management of Schlumberger Drilling and Measurements in Canada. He was ultimately appointed as President of ReedHycalog in 2008. His current role is the Senior Vice President for Business Development at National Oilwell Varco.

Robin holds a patent on drill bit design, and has published technical papers on drilling automation, including drill bit design and managed pressure drilling. He is currently the chairman emeritus of the International Association of Drilling Contractors Advanced Rig Technology committee and has moderated several technical webinars for the Society of Petroleum Engineers.